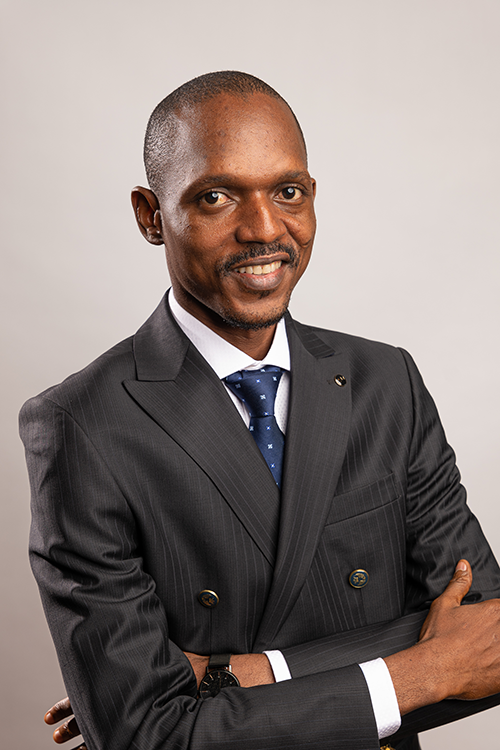 Charles BLEMOU has more than ten years of experience in the field of insurance and reinsurance brokerage. He started his career in 2011 at SAFRICAR SA (Société Africaine de courtage en Assurance et de Réassurance) as a Client Manager.
In 2012, he was promoted to Assistant Production Manager in charge of key accounts of the said company.
In February 2018, he joined OLEA Guinea as Production and Sales Manager, and two years later, he was appointed CEO.

Our other subsidiaries are also at your service